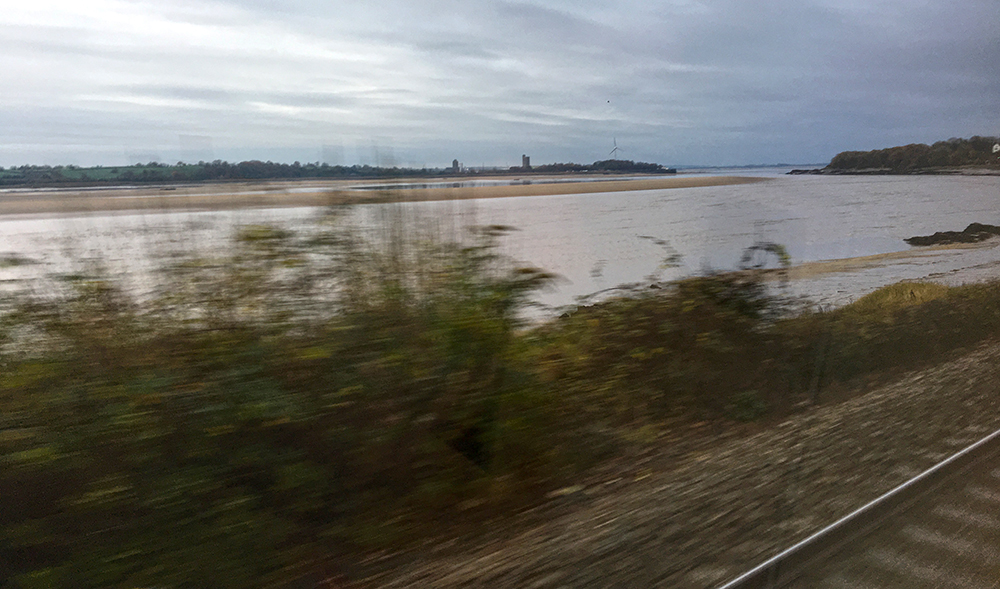 As a woman whose business falls broadly within the technology sector, I’ve been involved in a number of conversations recently that talk about “women in tech” as if there were a clear dichotomy between arts and science.

Personally, I find it hard to view the world in stark black and white like that.

The first person to talk to me about computers was my sixth-form maths teacher. He failed to inspire me with enthusiasm for playing lunar landing on a dial-up connection to the local tech and watching the output appear on a teletype terminal in the school’s science office. Nor did he inspire my interest in literature by his ambition to win a bardic chair at the Eisteddfod. But his attitude did convince me that poetry and maths were completely compatible pursuits.

I was reminded of this when I realised that yesterday was the anniversary of the birth of Ada Lovelace, mathematician and daughter of Lord Byron. She was a believer in “poetical science”.

Thinking of her reminds me of my first job in computing, in the electricity industry, where, as well as Fortran, I learned the programming language Babbage. Back then, we wrote out our JCL by hand on coding sheets and the girls in the punch room typed everything on to cards, which were then given to Paul, the computer operator, to set up and run as batch jobs overnight. 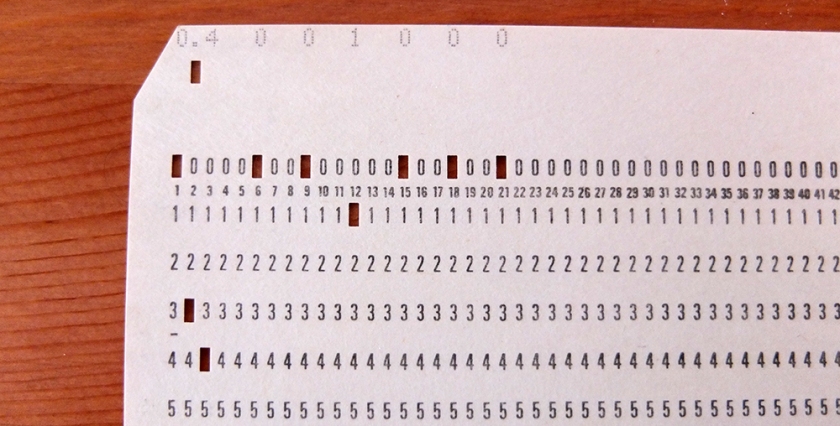 Logical thought and clear structure were essential for programming and, whether writing code or inputting data, attention to detail was absolutely vital: a single mis-placed comma could delay a job 24 hours; a missed decimal point might cause havoc on the National Grid.

It’s only now that it occurs to me what good training this was for later jobs that involved writing and proofreading, and for writing poetry, where every punctuation mark counts. I am convinced that there are lots of this type of overlap and crossover that we haven’t yet identified; that anything and everything you learn may turn out to be useful or relevant later on in an entirely different situation.

I find it hard to split the world into black and white, art and technology; instead, I believe in the grey lands, in liminal spaces and blurred borders.

Here are two fragments from poems that refer to these places:

the small things: I want to wake up tucked
against your shoulder, feel muscles, sinews
tense against my skin while lips mumble
the blurred borders of night and day,
of you and me.
[…]

(You can read the full poem in the post love stories, posted back on Valentine’s Day.)

This next piece is incomplete. Perhaps it’s time to revisit it and see if I can find the ending.

Skin to skin we lie, while dawn
silvers the sky beyond
the cherry branches; your eyes
are full of sleep and dreams
pout your lips. I wander
between scenes of then and now,
of was and might-have-been
[…]

Finally, a scene that is both clear and blurred: the biting cold sharpened the wind that morning, while the frost-fur softened the edges of the plants. 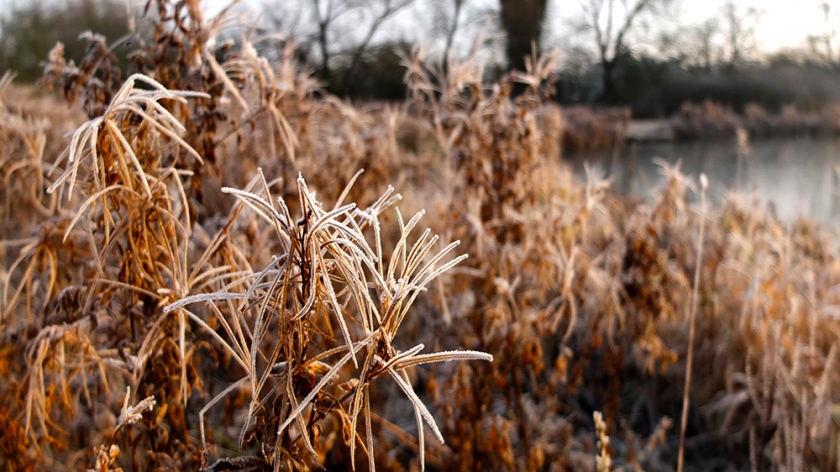 One thought on “blurred borders”