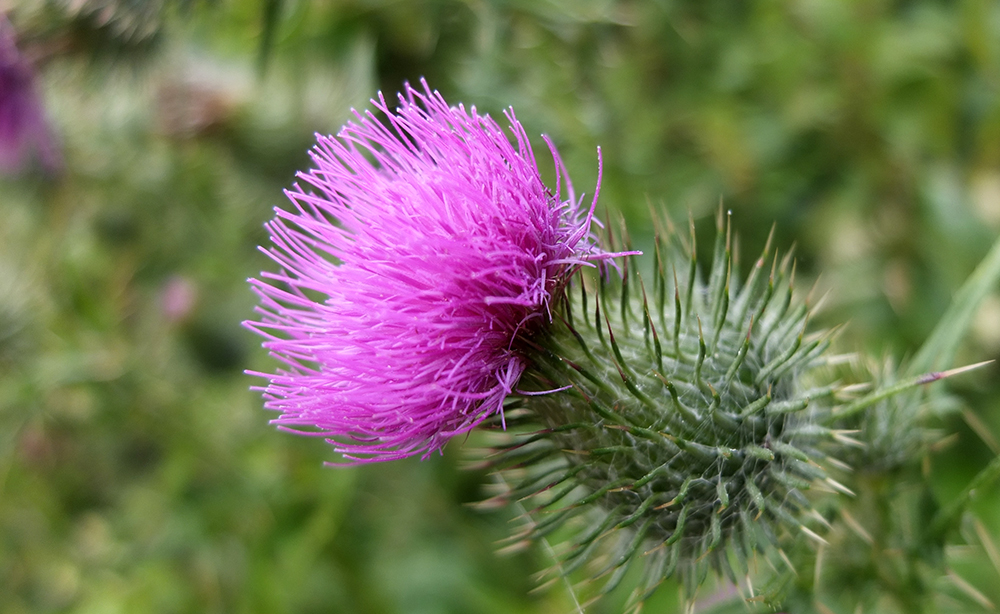 Yesterday I was talking about writing with a non-writer friend. He asked why I don’t write fiction (which, after all, is a lot more saleable than poetry), wondered whether I actually enjoy the process of writing poetry, and suggested that I should use the voice memo option on my phone to help with my writing.

I’m not sure I managed to give suitable responses to his various points, but it did get me thinking about how and why I write.

And having thought, I’ve decided that there’s an element of oyster to my writing.

My poetry usually starts with a fragment of some sort: a combination of words or sounds, a visual image, a metrical pattern, a visual or verbal juxtaposition, an idea… a something that acts like the grain of sand, embedding itself in my brain and demanding attention.

Sometimes, the irritant can be consciously implanted – when there’s a themed competition to be entered, a friend challenges me to write a poem with a certain title or presents me with a piece that clearly needs a response, etc. – but more usually it happens by chance.

Once the grain of sand is there, I fidget it, rolling it around, turning and tweaking and fiddling, adding bits, taking bits away, trying new combinations and variations, doubling back to the original.

To begin with, none of this is written down: it’s all done in my head. This stage can take place over a matter of hours, days or weeks, before I actually start to write.

I repeat the phrases to myself in bed before I go to sleep, and in the morning when I lie there waiting for the alarm to go off; I repeat them to the rhythm of my footsteps as I walk, to the song the train engine sings, to the stop-start rhythm of the traffic jam.

I don’t remember all the ideas that occur to me in these repetitions: some phrases appear briefly only to disappear into the void forever; but I have a theory that the ones that are worth anything will have a certain quality that makes them memorable and that they will return.

Eventually, then, I have a poem, or a text of some sort, that has some form and mass. And that’s when I start to write things down. Although I write the text in the form it seems to have reached, I also note down other phrases and jot down odd words that ought to fit in somewhere.

At this stage, I used to always write by hand, but now I am happy to go straight to the computer: I’ve already worked with the words and tried and tested them in my head.

And then I print it all out and start to read aloud and make scratchings out and annotations, circling words and drawing arrows.

Seeing the words on paper is essential: I do like the actual physical formation of letters and words, but printing out a computer document can work, too. An audio file won’t work for me, though: you can’t skim through it or search it in the way you can a physical document: the words are frozen into a specific sequence that can’t be played with in the way you can play with words on a sheet of paper – or even more if you are prepared to tear the paper into scraps and start to shuffle them.

The honing and polishing stage of writing is a pleasure in itself. Yes, it’s often frustrating and I may feel I am living among dictionaries and thesauri, immersed in Google search results and chanting nonsensical combinations of syllables while I study the phonemic alphabet taped to the wall above my desk. But on the one hand it produces the same intellectual satisfaction as completing a cryptic crossword, and on the other there’s an almost musical satisfaction when the sounds and the metre work as they should. So, yes, I enjoy the actual writing process and the niggling of every single syllable to make the finished poem work.

The point is, though, that I write short poems and can hold them in my head for days or months on end until I’m ready to start working on paper. Or I can abandon a draft in a computer document and still have that initial gritty trigger working away and demanding it be turned into a pearl. Yesterday, for example, I went back to a piece I started a year ago; the grain of sand was still there: the irritation flared up again when I saw the same visual image that had inspired it the first time.

I can’t imagine this being possible with a piece of fiction of any length: I’d want charts of plot outlines and backstories, lists of characters with full biographies and family trees; I’d need highlighters and red pens, drawing pins and coloured threads. I don’t think I could carry a novel inside me and walk it into shape.

I may be wrong, of course. Sometimes there’s a bigger story happening that you don’t notice. That’s what happened when I put together the poems that made up Around the Corner from Hope Street: I discovered I’d been telling a story all along.


It may be that all the bits and pieces of poems and prose, all the creative blog and notebook jottings are part of a far greater work; perhaps one day I will see the big picture, the scenes will all slot into place at last – pearls strung together to make a necklace – and I’ll find I’ve been writing an epic novel all along.


Of course the images for this post should have been of oysters and pearls, but I don’t have many of those to hand; instead, I thought a thistle might be justified as they do tend to scratch you when you aren’t paying attention and their prickles can get under your skin just as much as grains of sand. I was pleased, then, to find a photo of one that was a part of a much bigger – but not focused – picture. I wonder if there are oysters in the Severn Estuary.

5 thoughts on “the how, the why, and the big picture”