Over the years, I’ve done a lot of travelling on the railway line between Gloucester and South Wales, which runs for quite a long stretch beside the Severn Estuary.

I usually try to sit with my back to the engine, and preferably a window seat so I can look out at the river. Although the view is very familiar, I can seldom resist snapping a picture or two.

Sometimes it’s of the view back towards Gloucester.

Sometimes it’s of the view towards the mouth of the Estuary. 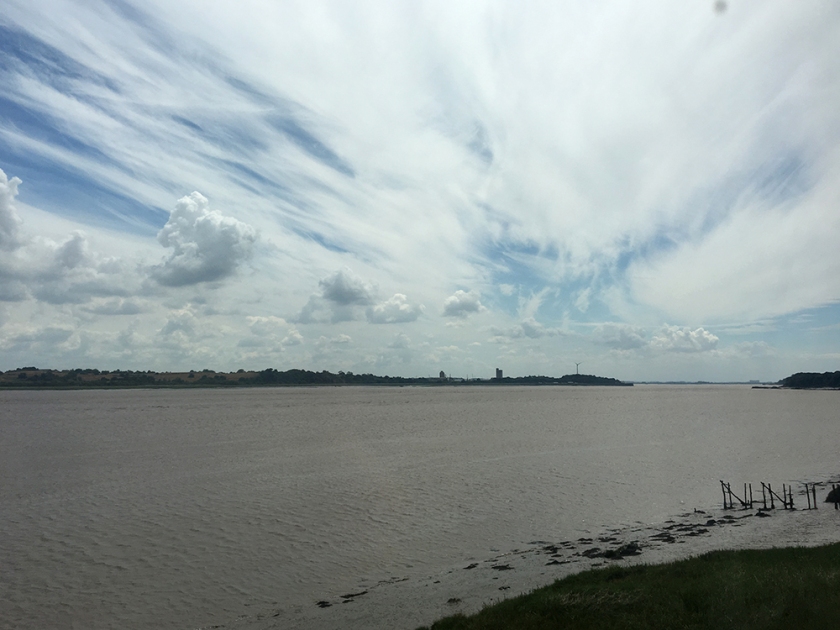 Sometimes it’s straight across to the other side.

Often the solitary windmill features in the picture.

Sometimes there’s nothing much to see except a dull blur.

Sometimes the weather is bright and clear. 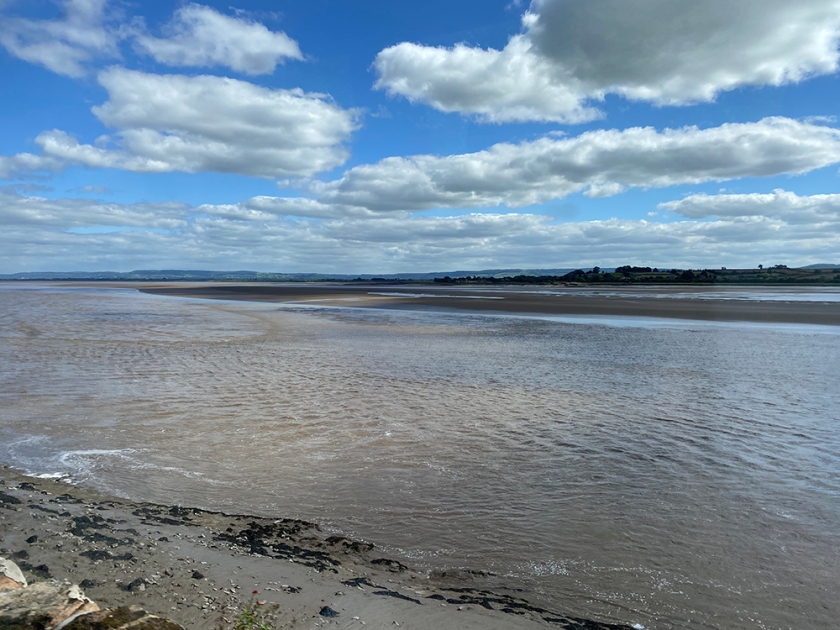 Sometimes the water is a bright bright blue.

Sometimes it’s high tide and the river is churning like molten peanut butter.

Sometimes it’s low tide and it looks as if you could walk across.

I could go on, but I think the point has been made: Heraclitus was right – no man steps in the same river twice.

One thought on “never the same twice”