Well, that’s Christmas over for another year.

Or perhaps not. I suppose that here in the UK the holidays linger on through until tomorrow, although no one really seems to know what Boxing Day is or why we celebrate it, except that it’s the day the Boxing Day sales start and therefore an excuse to rush out and spend yet more money. 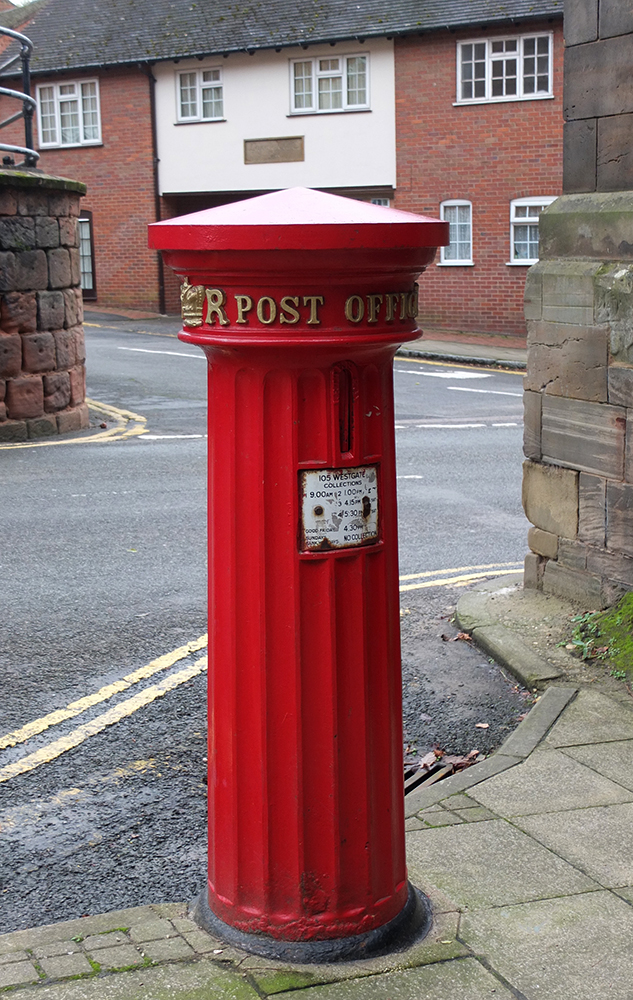 When I was a child I know that my parents used to give a “Christmas box” to the postman, the milkman, the coalmen and the dustmen. This would probably have been done the week before Christmas, perhaps as a half-crown or two discreetly passed across when shaking hands in a suitably restrained festive greeting or, in later years, maybe as a banknote slipped inside a Christmas card.

Before I moved abroad, I’m not sure I ever spent Christmas in my own home as an independent adult, and I have no memory of giving gifts to tradesmen and delivery men. Maybe the custom was already dying out: we had electric heating and bought our milk in the supermarket, there was no housewife-in-residence to keep an eye out for the regular binmen, and the Christmas postman was almost certainly a temporary worker brought in for the holidays.

The only time I can definitely remember giving a Christmas box was when I took a plate of mince pies down to Ángel, the porter of the block of flats I was living in in Spain in about 1990. I have an idea that I put one or two 500 peseta coins on the plate. Even at the time I really didn’t know whether this would be considered appropriate or insulting, but I think he’d have been able to buy himself a couple of drinks to wash away the taste of the strange foreign food, if nothing else.

When I moved from there, it was a while before I had a telephone installed in the new flat, so if I was in Spain that Christmas, I’ve no doubt I spent Boxing Day queuing for the public phone at the end of the road to call “home”. I think it was one of those tiny booths that give you no protection from the elements and little privacy, but Madrid winter was never as cold and wet as a British summer, and none of the neighbours would have spoken English, so perhaps that didn’t matter.

I’m pretty sure I’m right that I’d have been calling home on the 26th, not on Christmas Day, as, at least as an adult, I’ve never been fond of the Day itself and enjoy spending it incommunicado. I look at the aftermath of wrappings and rubbish and it depresses me.

Of course there are those who get as much pleasure from the packaging as from the presents. 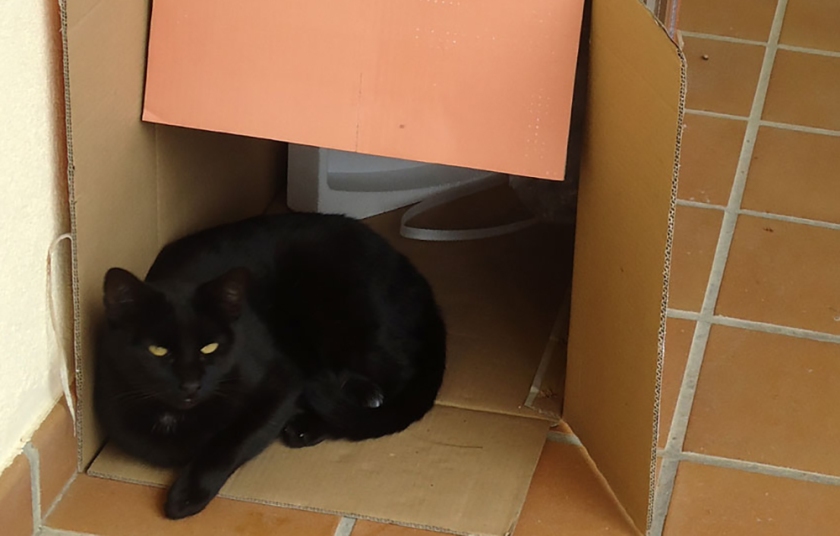 Even if there’s plenty of rubbish to be got rid of as soon as the dustmen are back at work, the decorations will presumably stay up until Twelfth Night.

I think that traditionally, winter greenery would be holly, ivy, mistletoe and perhaps laurel, while, despite the coincidence of its name, box wouldn’t be brought in to decorate the house until Candlemas. 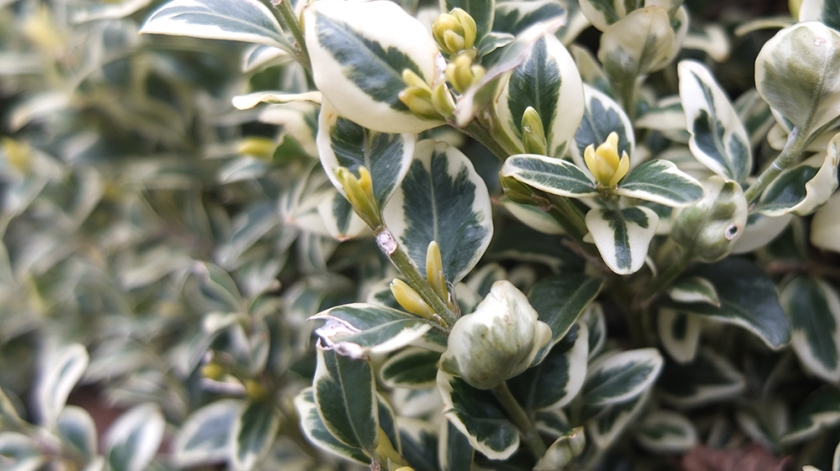 When I wrote the title for this post, I was thinking of the expression “all over bar the shouting”, which conjures half-memories from my childhood.

I’m not sure the phrase was ever used in the way I understood it, but I have always had at the back of my mind that Boxing Day is the day when Christmas is really all over – bar the shouting: the family have been stuck in the house together for too long, the children are fractious from too much TV, everyone is tired from eating and drinking, their nerves are frayed, their patience is at snapping point, and the shouting and the fighting are likely to break out at any moment.

The next image for this post, then, is of Randolph Turpin and the other kind of boxing: 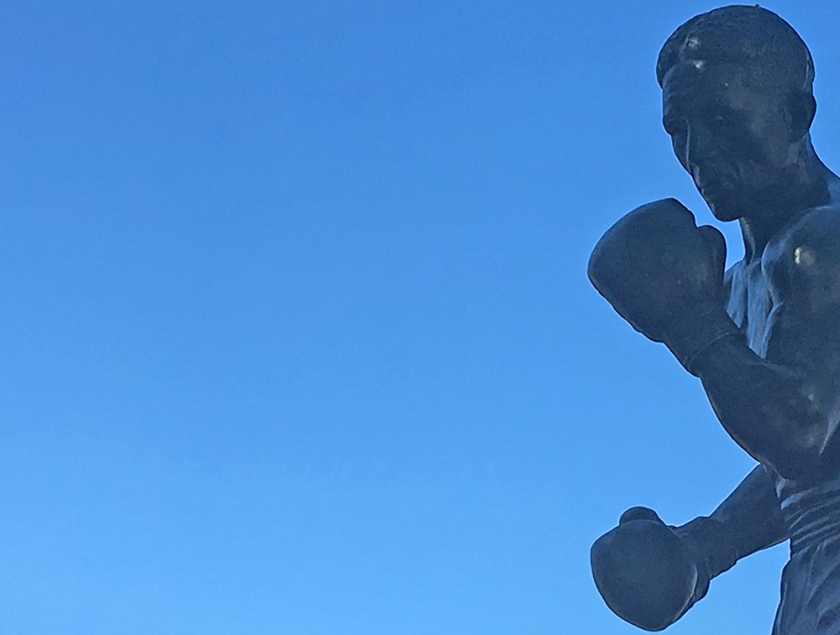 I wasn’t brought up to be familiar with many of the Church’s feast days, but Good King Wenceslas was one of the Christmas carols I knew and loved, so, although I’ve been pondering here about December 26th as the secular Boxing Day holiday, I am well aware that it is also St Stephen’s Day.

Judging from this recent – and presumably temporary – edition to the Wikipedia page for the saint, I am not the only one to have my doubts about the day:

Finally, it’s probably time for a poem, so here, once more, is the only Boxing Day poem I have in my files: