We had another Live Lit event last week. The theme was “Once upon a word” and, once again, the decision about what to read proved problematic.

Naturally, given the theme, my mind turned to stories and fairy tales; but fiction isn’t my strong suit and I don’t usually write what I would call narrative poetry.

It’s just occurred to me now that I could have told the story about little Johnny in class when the teacher is explaining the four elements of a good story:

“First of all we have religion, because that’s the most important aspect of everyone’s life, isn’t it? Then we must include royalty, the aristocracy or perhaps celebrities – you’ve all seen how your mothers love to read the magazines with glamorous stories about the royal family when they wait at the hairdresser’s, haven’t you? And then we come on to romance: everyone loves a good love story. And, finally, mystery – something to get your readers’ imaginations working.”

Having completed the explanation, she sets the class the task of writing a story including these four elements: religion, royalty, romance and mystery. She thinks this will give her time to get on with marking the other class homework, but she’s barely opened the first student’s notebook when little Johnny’s hand is waving in the air. “Yes, Johnny, what is it?”

“Finished, Johnny? Are you sure?”

“Have you included all four elements?”

“Yes, Miss, I’ve got religion and royalty and sex…”

The teacher is bemused, but Johnny is fidgeting in his seat and the other children are losing concentration. So she tells him to bring his notebook with him to her desk and asks him to read his story.

Johnny takes a big breath: ‘”My God!’ said the princess. ‘I’m pregnant. I wonder who it was.'”

The other problem with the choice of what to read was that there was a five minute time limit. I do occasionally write short stories, but most of them would take at least 15 or 20 minutes to read aloud.

Finally I remembered a story I wrote many years ago and went to look for it in my files. I must have half a dozen versions, but, assuming the most recent was probably the best, I started with that. It took about seven minutes to read, so some editing was definitely called for.

Years ago, a fellow writer told me of the various different styles of editing to reduce word-count: from the slash-and-burn technique, where whole plot lines are removed from a story, to the surgical recasting of phrases to eliminate articles and pronouns, and the Germanic approach, where new and exciting compound words are invented. So I set about prodding and poking and tweaking and turning, carefully snipping adjectives and re-phrasing for syllabic efficiency.

Since the very nature of fairy tales is that they include cliché images and tropes it wasn’t easy to edit. But a ten-year break since I last looked at it did mean I managed to kill a few darlings and I eventually got it down to just under five minutes.

Here, then, is the version of the story that I read at the open mike:

Night time in the summer woods.

A trill of birdsong breaks the silence; the tune’s caught up and echoed by another voice… and then another.

Almost imperceptibly, patches of shadow start to cohere, and gradually the mute outlines of trees emerge from receding darkness.

Pale sunlight filters through the leaves, unlocking a myriad shades of green and brown. The sun rises and gold stipples the ground as the wind plays among the leaves.

A sound borne on the air… A faint and unfamiliar scent… A stranger is coming… slipping between the trees like a dream… A white mare and her master.

Elegant, with blue and silver trappings and blue ribbons in her mane, the mare picks her way daintily through the wood. The proud curve of her neck betrays her pedigree.

The rider is tall and handsome; dark-haired, with ivory skin and lips of deepest crimson; fine eyebrows arch with disdain above eyes dark as the night.

He wears a velvet cape of midnight blue, embroidered with silver filigree and lined with satin the colour of the sky at dawn. On his fingers, rings of sapphire sparkle alongside moonstone and blue opal, and the clasp of his cape is a circlet of silver leaves.

They come at last to a glade where a bubbling stream tumbles to a crystal pool fringed with rushes. A breeze kisses the surface of the water and it dimples. Nymphs are said to play here; their beauty is beyond compare; the stream echoes with their laughter.

The fine gentleman dismounts and leaves the mare grazing peacefully. This is the end of their journey: he has come to beg one of the naiads to return with him to the court, where he knows he will be the envy of all.

Sitting on the grass, he listens as the tinkling of the mare’s harness mingles with the sound of the stream. He can sense the presence of the nymphs, but all he sees are the sunlight fairies dancing on the water.

He sits waiting, watching the water; blind and unprepared. He knows nothing of the nymphs’ own legends: tales of the world of men and those who dwell there; of kings and princes, and of the fine gentlemen of the court.

He is unaware when one of the immortal ones steals from the pool: dazzled he does not see her.

But leave the pool she does, scattering water drops like diamonds. Her skin is pale, translucent, almost green. She is clad only in her green-blonde hair, long and straight; a strand of weed encircles her brow.

He remains gazing at the water: watching for her whom he cannot see.

Weaving the cloth of an enchantment, she dances around him as he watches unaware. The golden rays of the sun, the tinkling of the mare’s harness, the rippling of the brook, these are the threads she weaves, together with the scent of the early morning in the woods and the whisper of the breeze in the rushes.

Slowly, then, he stands and, without a backward glance, he follows his unseen enchantress. Laughing, her sisters rise to greet him, clasping him, catching hold of his velvet cape, pulling him into their home, deep beneath the cold waters.

The mare returns alone to the palace. She no longer arches her neck so proudly. Her mane is bedraggled, the ribbons dirty or missing. Her harness jingles a hollow echo of magic and laughter.

In the safety of the palace, they tell stories of the beauty of the nymphs and of their magic powers.

Perhaps, if you listen carefully and there is a pause in the story telling, you may hear the sound of a fine lady crying softly, alone within her chamber. 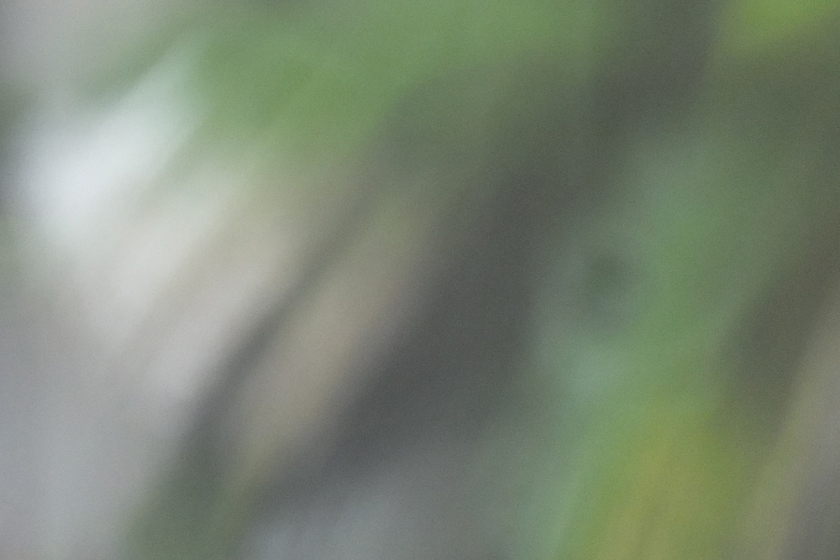 As I said, there must be half a dozen versions of the story in my files including a complete recasting of the story into verse, which I wrote so it could be submitted for inclusion in a poetry anthology. It was accepted and published many years ago. So, because it’s a wet Saturday afternoon and there’s plenty of time for story telling, here is the same tale told in rhyme:

Through summer woods at dawn, a shadow slips:
a prince with ivory skin and crimson lips,
his cape is midnight-blue, pure white the steed he rides;
silent, between the trees, the horse and rider glide.

They reach at last a quiet forest glade
where sunlight fairies dance, a stream cascades
over smooth stones and down into a pool
of sparkling water, crystalline and cool.

The prince dismounts, completely unaware:
he cannot feel the magic in the air.
A lissom naiad rises from the water
and weaves a spell: a nymph’s mercurial laughter,
mingled with the scent of early morn,
a whisper of the breeze, the mist at dawn,
the smell of dew on moss, the fresh green leaves,
these, then, are the threads she takes and weaves
into an enchantment. Still the prince
gazes at the pool. Unseen, the nymphs
wait in the water. Enchanted, then, he stands
and walks into the pool; their outstretched hands
pull him down into their home beneath
the waterfall, in hidden caverns deep.

The mare returns alone, bedraggled, lame;
she’s cast a shoe, has knots in tail and mane.

Back in the palace many a story’s told
of beauteous nymphs who live in waters cold,
of forest glades, enchanted waterfalls:
dark tales. Secure behind strong walls
the courtiers do not lose a moment’s sleep.

And yet, they say, one maid was heard to weep.