I’ve been a writer for a long time and I’ve written in a lot of different genres and styles. At the end of the day, though, I think my strengths lie in poetry and non-fiction. The latter includes memoir, creative non-fiction, essays and opinion pieces.

When it comes to fiction, I’ve never really done more than dabble. Certainly I’ve never been tempted by long-form fiction and can’t imagine writing a full-length novel. In my files there are a handful of short romances, fantasy, twist-in-the-tale magazine-style pieces and not much more, other than a few children’s stories.

So the fairy tale I posted yesterday was the exception rather than the norm for me. And, unsurprisingly for a genre I am not particularly comfortable with, it has gone through many re-writes.

Perhaps also unsurprisingly, one of the re-writes was as a poem. Or at least it’s written in rhyming couplets, which isn’t necessarily the same thing.

If you read yesterday’s post – moons and Junes and fairy tales – you’ll already know the story, but perhaps you’ll find it interesting to compare the two. 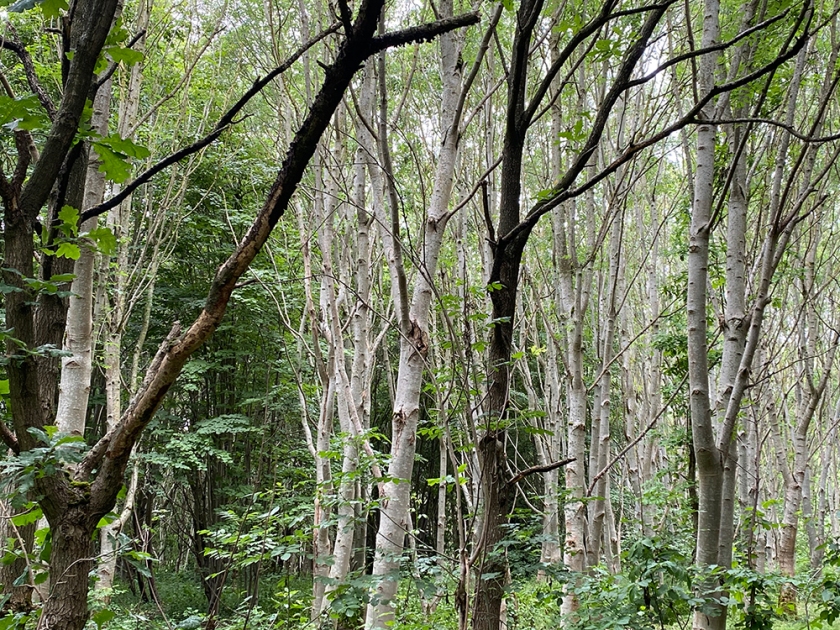 Through summer woods at dawn, a shadow slips:
a prince with ivory skin and crimson lips;
his cape is midnight-blue, pure white the steed he rides;
silent, between the trees, the horse and rider glide.

They reach at last a quiet forest glade
where sunlight fairies dance, a stream cascades
over smooth stones and down into a pool
of sparkling water, crystalline and cool.

The prince dismounts; completely unaware,
he cannot feel the magic in the air.
A lissom naiad rises from the water
and weaves a spell: a nymph’s mercurial laughter,
mingled with the scent of early morn,
a whisper of the breeze, the mist at dawn,
the smell of dew on moss, the fresh green leaves,
these, then, are the threads she takes and weaves
into an enchantment. Still the prince
gazes at the pool. Unseen, the nymphs
wait in the water until, entranced, he stands
and walks into the pool. Their outstretched hands
pull him down into their home beneath
the waterfall, in hidden caverns deep.

The mare returns alone, bedraggled, lame;
she’s cast a shoe, has knots in tail and mane.

Back in the palace many a story’s told
of beauteous nymphs who live in waters cold;
of forest glades; enchanted waterfalls.
Dark tales. Secure behind strong walls
the courtiers do not lose a moment’s sleep.

And yet, they say, one maid was heard to weep. 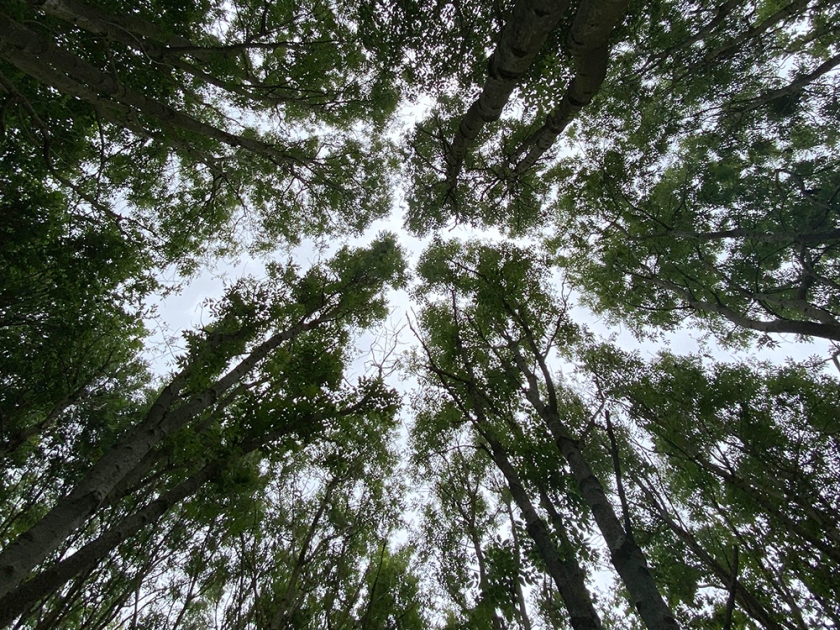 3 thoughts on “variation on a theme”