It’s a long time since I first came across Sydney Smith’s comment to his brother, “We have reversed the law of nature: you have risen by your gravity, and I have sunk by my levity.” And probably just as long since I first heard it suggested that we should repeal the law of gravity.

Somewhere in the same space in my brain where I access those ideas is a link to the idea of climate change, in particular to scientists’ warnings that, despite its name, global warming will bring harsher winters.

The lock on this little segment of memory sprang open this week, when I read about the European Union discussions of the biannual clock changes.

When Margaret Thatcher became Prime Minister, the spring clock change fell on Mother’s Day. I remember my mother saying she’d have expected better organisation from a woman: why couldn’t Maggie have arranged for a lie-in rather than actually curtailing that particular night – though of course Thatcher prided herself on how little sleep she needed and would probably have considered my mother a weakling for not wanting her cup of tea in bed before 6am. 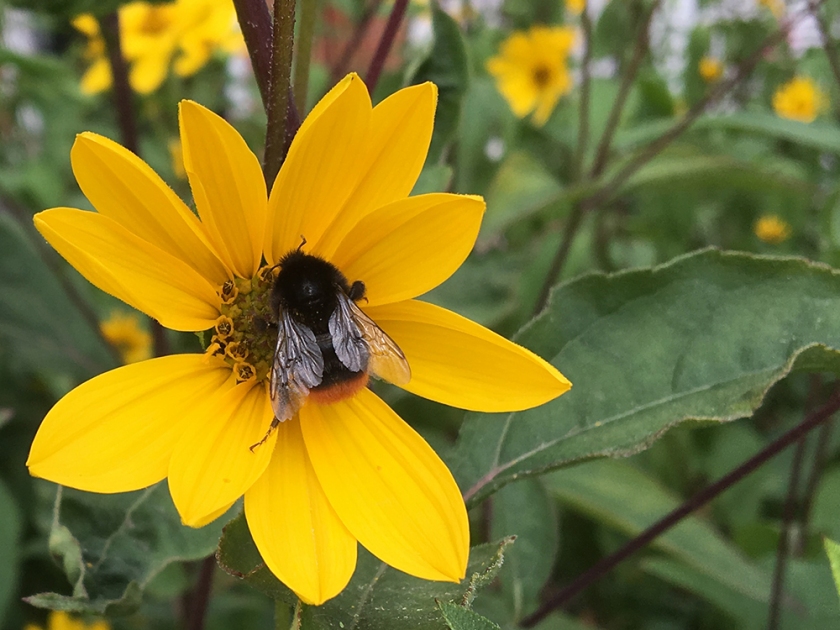 As a child, I was taught the mnemonic “Spring forward; Fall back”, so I always know how I’m supposed to alter the clocks, but I still find it tricky to envisage what effect the change will have on the mornings and evenings. And I’ve always found it especially difficult to understand when people ask “What will you do with your extra hour of daylight?” The way I see it, there is no extra hour of daylight: it just happens at a different time.

Anyway, the European Union have been discussing the subject and apparently there was a public consultation, which amassed 4.6 million responses from all 28 Member States. At just 0.02%, the UK response rate was the lowest – presumably we really don’t care any more and think we’ll just do our own thing anyway.

But with all consultations, surveys and referendums, the phrasing of the questions influences the answers, and I am wondering just what was asked.

What particularly caught my eye about the story was the comment from Commission President Jean-Claude Juncker, who is reported to have said that, “millions believe that in future, summer time should be year-round.”

I have a horrid feeling there really are people who would vote to repeal the law of gravity and they or others are quite capable of voting for year-round summer simply to avoid more Beast from the East type storms. 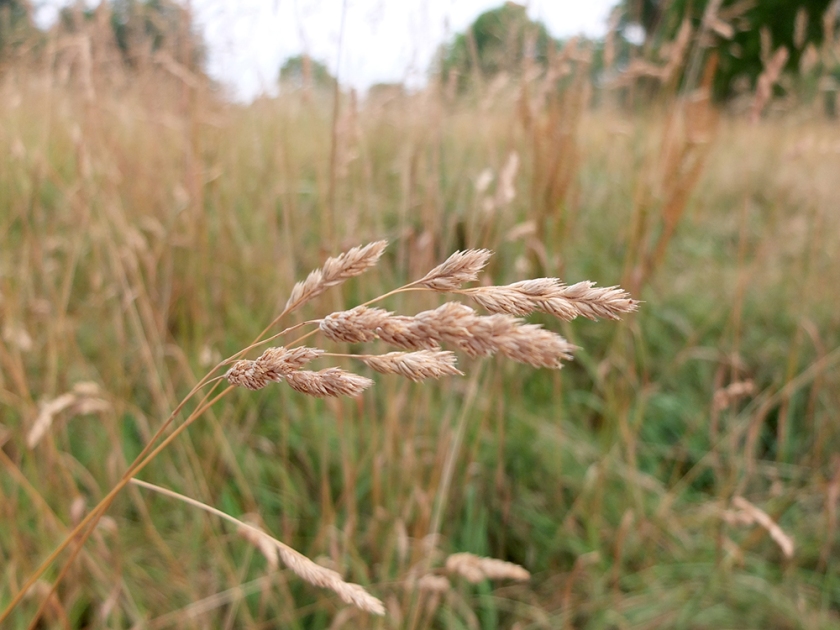